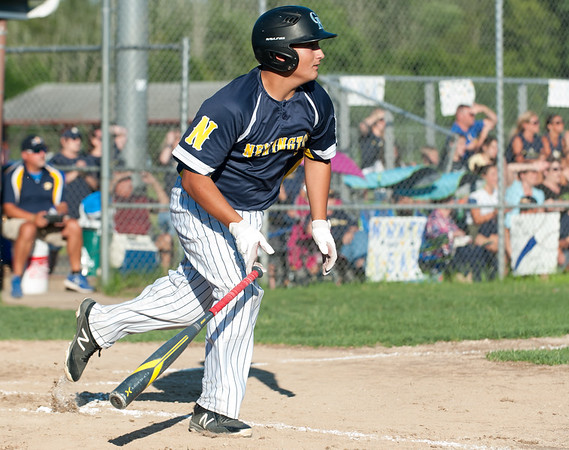 The freshman went out to Chase Field, home of the Arizona Diamondbacks, this past November and slugged his way to a win in the Power Showcase 13U Home Run Derby Final.

Going up against Tyler Hughes of Louisiana and Andres Ontiveros of California, the lefty Tirado stepped into the box and launched 11 home runs in the final round, including a 442-foot blast to earn the championship belt.

Tirado cranked four dingers out to the right field bleachers during his flurry of home runs, and finished two ahead of Hughes and five ahead of Ontiveros.

Tirado broke towards the first base dugout at Chase Field after his win to embrace his family and teammates, who had watched him achieve a dream.

Safe to say Newington baseball head coach Ben Alaimo will have his eye on Tirado in the coming years when he needs a power bat in the middle of the Indians lineup.