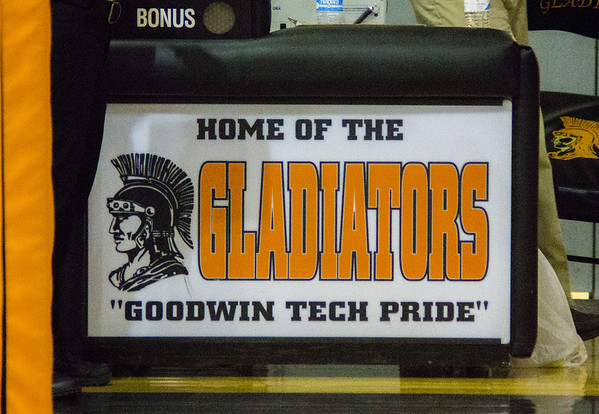 Senior captain Faith Chambers had three goals in the game, while teammates Jina Rivera, Asia Vibert and Dezarya Trusty had one each.

Wilbur Cross 8, Innovation 0: It was a rough season opener for the Ravens.

Innovation (0-1) did not have a shot on net the entire afternoon. Te’ijah Roberts finished with 13 saves for the Ravens.

Newington 3, East Catholic 1: The Indians won at East Catholic behind two goals from Olivia Mullings and one from Reagan Pelton. Emily Chojnicki, Sabrina Soler and Reese Sadler all had assists for Newington, while goalkeeper Bree Norton made four saves.

Jonathan Rossetti scored on a penalty kick for South Windsor, while Stone Bouchard netted Newington’s tally off an assist from Reed Campbell.

For New Britain, Raven Simone-Jarrett had eight kills and Angie Lugo had 10 digs.