Newington High graduates living their dreams, one directing, one starring in award-winning play 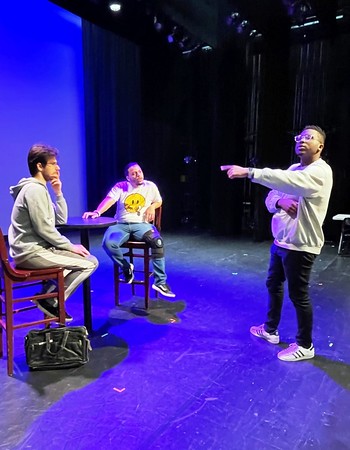 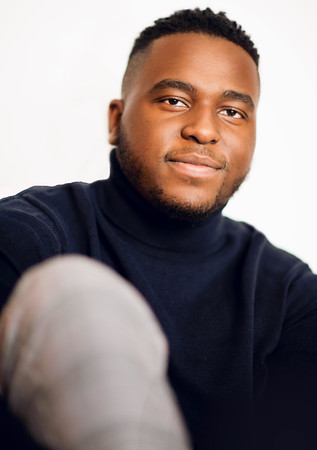 NEWINGTON – From the auditorium of Newington High School to the professional stage, two town residents are living their dreams.

Rowe is the show’s director and Cruz is playing the lead role. The pair of best friends recalled fond memories with the drama club at NHS, where they got their start.

“As a senior in high school I wasn’t really thinking about college, but a friend of mine told me he was heading to the acting department at the University of Hartford,” Cruz said.

That friend was Rowe. They both went on to study at the University’s Hartt School of Music, graduating in the Class of 2021.

Cruz, now 23, was surprised to graduate as an honors student.

“It was a big change from not really thinking I could have a career in the arts to graduating with distinction,” he said.

He’s currently working at the Hartford Stage along with Rowe.

“We’ve been in constant communication and collaboration and when this opportunity with Capital Classics came up it was a dream come true,” Cruz said.

He was cast as the show’s main character, Elliot, who has returned from Iraq and is struggling to find his place in the world.

“I’ve really thrown myself at the creation of this character, someone whose familial relationships are a bit fractured,” Cruz said.

“I love working with Eddie,” he said. “I’m really excited for this piece in particular; it’s an extremely beautiful piece of work. It won the Pulitzer for obvious reasons. It tells the story of people trying to survive and recover in so many ways - substance abuse, generational trauma, the ghosts of their past, literally and figuratively…the playwright wrote these characters from a place of truth. Watching the actors rehearse and work on these scenes is just so impactful.”

The show is being combined with interactive conversations on the theme “from adversity, we advance.”

Rowe and Cruz know a little bit about that. The performing arts aren’t often considered a career-making passion.

“The biggest obstacle in my way as a senior in high school was myself,” Cruz recalled. “That’s not true with everyone who is a student of the arts. There are many kids who are desperate to perform but maybe they have a parent or teacher who says they shouldn’t. Let it feel you. Even if you don’t study it, that doesn’t mean you’re not an artist. I think of that kid from high school who did all those comedic roles; he would be over the moon to see how far I’ve come.”

If Rowe could offer the drama club kids of today any advice, it would be to never give up.

“I know it’s cliché, but I think that’s the best advice anyone can give you in this field,” he said. “There will be days or weeks where things may not feel great and opportunities are not coming to you, but as long as you keep that drive and work hard you’ll start to find your place in this industry…Our generation has a lot of great ideas and is ready to change the world for the better. Keep fighting.”

Tickets are $20 for adults and $14 for students, seniors and groups of 10 or more. They will be sold at the door and in advance at capitalclassics.org.