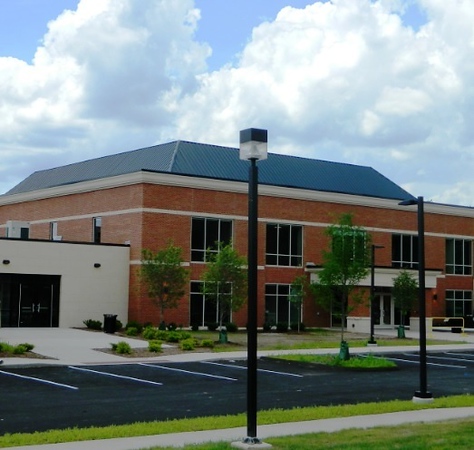 “Out of a scale from one to five he received a 4.57, the highest I have seen,” Town Councilor Dave Nagel, chairman of the sub-committee that led the review process, told the body during its meeting Tuesday night.

The results of the evaluation are expected to be revealed publicly at the council’s next regular meeting, set for Oct. 26.

“We are not looking for action on this tonight,” Mayor Beth DelBuono said. “We are looking to have it discussed and we would move it to the next agenda for consideration of action.”

The Town Council hired Chapman in Jan. 2020 following the dismissal of former manager Tanya Lane. They elected to hire him permanently that June after he demonstrated an above-par ability to lead the town amidst the covid-19 crisis, while moving forward a budget with tax cuts and tackling the town’s most pressing needs head-on.

More recently councilors were asked to complete evaluation forms on Chapman’s performance by the sub-committee charged with conducting the evaluation.

According to Nagel, eight out of nine councilors responded.

“We tried to make the process as confidential as possible,” he said. “All the results will go to the town attorney’s office to be kept as confidential documents. They have been shared with the town manager and at our next meeting we will present the final results in public and be able to vote on the evaluation and the Town Manager’s compensation.”

Chapman first served as Newington’s Town Manager in the 1990s through 2001. During that period, he was credited with building up the town’s tax base. Since resuming the job in early 2020, he has prioritized economic development and growing the grand list to minimize the tax burden on property owners. He also oversaw the completion of the new Town Hall and Community Center facility last summer.