Photo courtesy of Aquiline Drones A drone in flight. Buy this photo 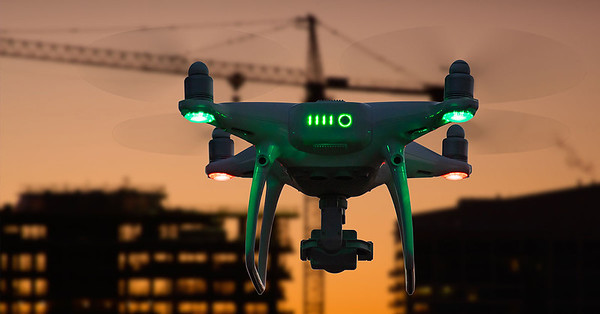 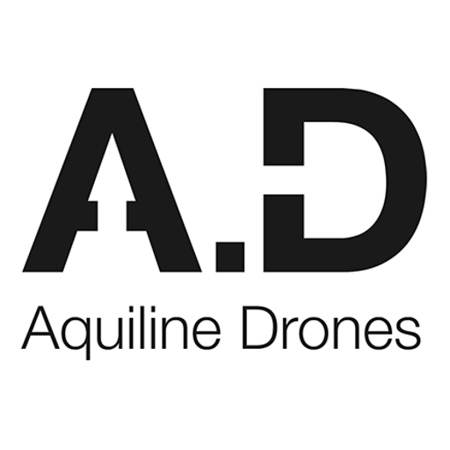 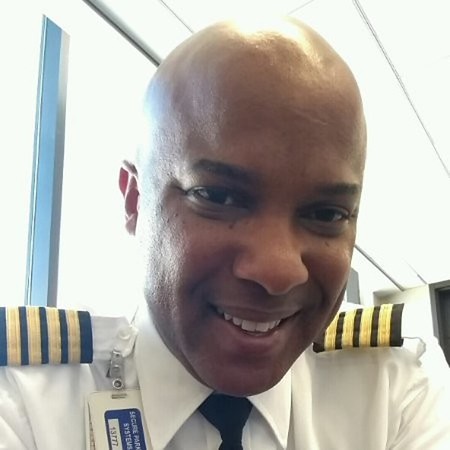 NEWINGTON - A local entrepreneur and career aviator has a solution to tackle unemployment in this country.

Barry Alexander, founder and CEO of Aquiline Drones and a Newington resident, is launching a small business start-up program called Flight to the Future.

For about $1,000, an adult with no previous knowledge of air travel can register for an eight-week training package that includes Federal Aviation Administration certification and the tools - including insurance - to start an LLC.

“Our goal is to reduce the unemployment trend,” Alexander said. “This is a workforce development initiative designed to empower the average citizen.”

After emigrating from the West Indies to the U.S. in the 1980s, Alexander became a pilot and flight instructor, logging over 20,000 hours in the air. He pioneered an air ambulance service that flew patients and medical resources to specialized hospitals and then in the last decade, became involved with drone technology.

“Aquiline Drones was conceptualized about five years ago,” Alexander told the Town Crier. “I was working as a pilot for a company called Atlas Air. We spent a solid three years in incubation, traveling the world trying to get a better understanding of where the industry was and viable entry points, while also amassing personnel and resources. About a year and a half ago we came out of incubation and we’ve survived to become one of the fastest growing drone companies in the U.S. Today about 75 percent of our leadership comprises veteran pilots, especially Air Force and space, physicists, software mathematicians and aerospace engineers.”

When the COVID-19 pandemic reached Connecticut and unemployment levels reached dangerous highs across the country, Alexander pivoted his company to serve the growing need and Flight to the Future came to be.

“COVID-19 ushered in a plethora of hardships or problems, but also a plethora of opportunity,” he pointed out. “Our model promises hope and empowers individuals, especially those who have been affected by COVID-19 and unemployment, it gives them an opportunity to be their new boss in an exciting and burgeoning industry.”

Students will have access to his cloud technology company AD Cloud, where they can work toward mastering a specific industry application. Areas of concentration include emergency search and rescue, disaster assistance, aerial ranching, facility inspection and more.

After narrowing down their focus, enrollees will be provided business administration services to start their own Limited Liability Company (LLC), get insured and have direct access to jobs as an independent contractor wherever they choose. Aquiline is headquartered inside the Stark Building at 715 Main St., in downtown Hartford, with employees based in Brazil, Singapore and the Netherlands.

“There is zero financial obligation to Aquiline,” Alexander said, adding that his company, although still a young enterprise, has no debt and his intentions are good. “If you have the strength to pull yourself up by your bootstraps, you can pull others off their bootstraps too. I believe we can all transcend this hardship with a bit of resilience, ingenuity and tenacity. Our powerful drone pilot training program is a chance to get out of unemployment, leave the present behind and reinvent oneself for the high-technology future.”

Classes begin Sept. 1, and licensed pilots receive a $200 discount. Organizations can sponsor individuals and people can enroll themselves at aquilinedrones.com/flight-to-the-future. The company is donating free training enrollments to 500 individuals. Email shop@aquilinedrones.com to apply.

“It’s just been absolutely amazing,” Dionne said. “I think what they’re doing here is unlike anything anyone has seen before. This is one of the greatest companies out there right now.”