Man who left gun at woman's house in Newington arrested 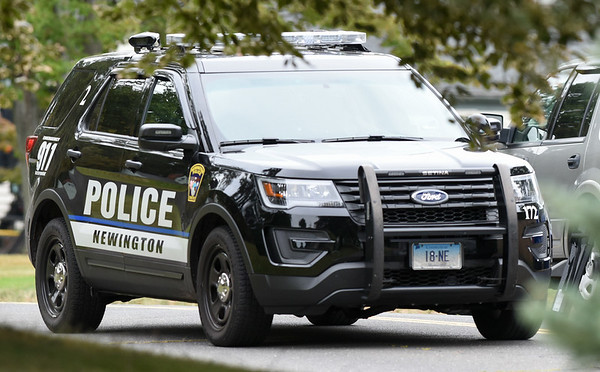 NEWINGTON - A 32-year-old man was arrested last Wednesday on weapons charges after leaving a box with a gun in it at a woman’s house in Newington.

According to the arrest warrant, Alexis Dejesus gave the box to the woman at 3 a.m. at some point in April last year, and asked for some bleach that he used to wash up with in the bathroom before leaving.

Dejesus had not retrieved the box, which contained a backpack, after a few weeks, so the woman looked inside it and found the gun, ammunition and items used to “package dope.” The woman wanted police to take the items because she said she watched children in her home during the day.

At the station, police did an initial search of the box and found a Jennings J22 handgun with one round in the chamber; nearly 80 cartridges; a high-capacity handgun magazine; two other magazines with two rounds in one and seven rounds in another; a silver letter opener; and a bag containing approximately 6.99 grams of a powder that contained fentanyl

Police obtained a warrant to search the remainder of the items and found six packages of colored “elastics,” a box of sandwich bags, a box of wax fold bags, and a wax fold bag of .15 grams of heroin and cocaine.

Police found that Dejesus was a domestic violence offender and had a protective order issued against him in 2018 to have no contact with a female victim. Police also found that he has multiple felony convictions for burglary, first-degree failure to appear, violation of a protective order and risk of injury to a child. Both prohibit him from possessing and/or purchasing a firearm or ammunition.

A DNA test on one of the magazines matched with Dejesus, who had a DNA profile on record that was taken at the Department of Corrections in 2008.

Dejesus is due in New Britain Superior Court on Sept. 27. He remains in custody on $100,000 bond for the case.

Charles Paullin can be reached at 860-801-5074 or cpaullin@centralctcommunications.com.