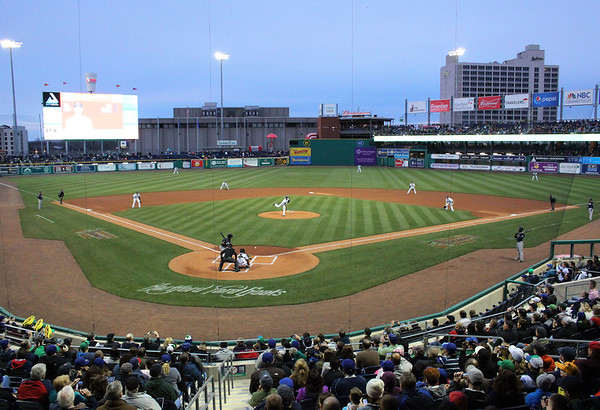 The city pulled in about $934,000 in the 2018 fiscal year and $775,000 a year earlier for Dunkin’ Donuts Park. The Hartford Courant reports city leaders expect to receive over $1 million this year from a combination of parking, proceeds from naming rights, rent from the Yard Goats minor league team and offseason event revenue.

Hartford is making annual debt payments of $4.6 million on Dunkin’ Donuts Park. While Connecticut agreed to pay off $550 million in general obligation debt last year, the city is still on the hook for ballpark payments.