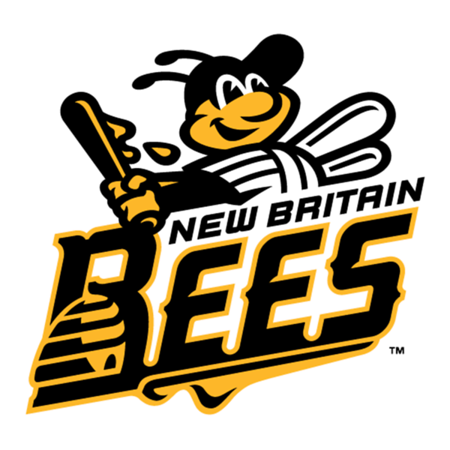 NEW BRITAIN - The New Britain Bees continued to put together their 2020 roster on Friday, announcing two more additions to join New Britain graduate Danniel Rivera, who was the first signing earlier this week.

The Bees announced the signings of pitcher Tim Blaisdell and pitcher/infielder Derek Tenney, both products of the central Connecticut area, coming from Wethersfield High School, and both current members of the University of Hartford’s baseball team.

“Our roster has been coming along nicely this offseason, and these two players help round it out even more,” general manager Brad Smith said.” “We are thrilled to be able to add two more players that will showcase the talent produced here in the Central Connecticut community.”

Blasidell, a sophomore with the Hawks, was the winning pitcher in Wethersfield’s first ever state championship in 2018, when the Eagles won the Class L title under head coach Mark Bagdasarian.

“Tim will be a great addition to the New Britain Bees pitching staff,” Bagdasarian said. “Derek was a three-year starter at Wethersfield High School and was a key part of the teams 2018 Class L State Championship. They are both fortunate to play for the Bees where their family and friends can come watch them play at New Britain Stadium. It will be awesome to watch as they continue to grow as a people and ballplayers.”

Blaisdell appeared in seven games a reliever for Hartford during his freshman season, pitching nine innings and striking out three. He was an all-conference winner in his final two years with Wethersfield.

Tenney batted .405 with four home runs during his senior season with the Eagles, and just starting his first season with Hartford.