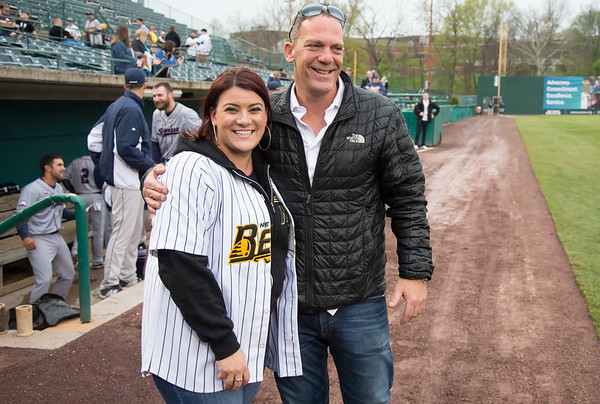 The Atlantic League is expected to make an announcement at noon today, and it could be the news that confirms the New Britain Bees’ departure from the league.

League sources wouldn’t confirm the subject of the announcement, but recent reports indicate that the Bees will be moving on and competing in a new league in the 2020 season. With the new Atlantic League schedule needing to be released soon in preparation for next season, today’s announcement seems like a likely time to do that, while including the new team that will replace the Bees. The replacement is expected to be the return of the Road Warriors team, with a new team in North Carolina expected to join the league in 2021.

The Bees signed a 15-year lease with the league when it joined in 2015, but that lease was renewable every five years. The Bees finished with the most wins in their history in 2019, but drew the fewest amount of fans in the league at 133,141.

Where the Bees will play next season has yet to be announced, but the team did post a Tweet earlier this month indicating a schedule for the 2020 season would be released soon. Reports have indicated the team could be joining a collegiate league, either the Futures League or the NECBL.